Born in upstate New York, Kelly grew up as a snowbird living between her families horse farm in the Catskill Mountains and wintering in Pompano Beach, FL. Her early years spent on the farm and exploring the beach gave her a lifelong appreciation of nature and all it's wonders. Kelly loves to catch frogs, forge wild mushrooms, and snorkel in warm reef waters.

In her early teens, Kelly moved to Central FL with her family, where she lived until after graduating from Rollins College with a B.A. in Communications. She began a photography business right after college called Still Life Photography and enjoyed creating B/W portraiture for her clients for many years.

After several moves around the country, Kelly moved to Atlanta, GA to raise her family. Once her two boys were enrolled at WSA, she began volunteering in many areas of the school and became an active substitute teacher in all the Early Childhood classrooms. Within a years time Kelly became a full-time assistant in the 5-day Kindergarten and continued there from 2008-2017. During that time she began her M.Ed. at Antioch University in Waldorf Education, in Wilton, NH.

Kelly is now completing her second year as a 5-day Kindergarten Lead in the Chickadee class. 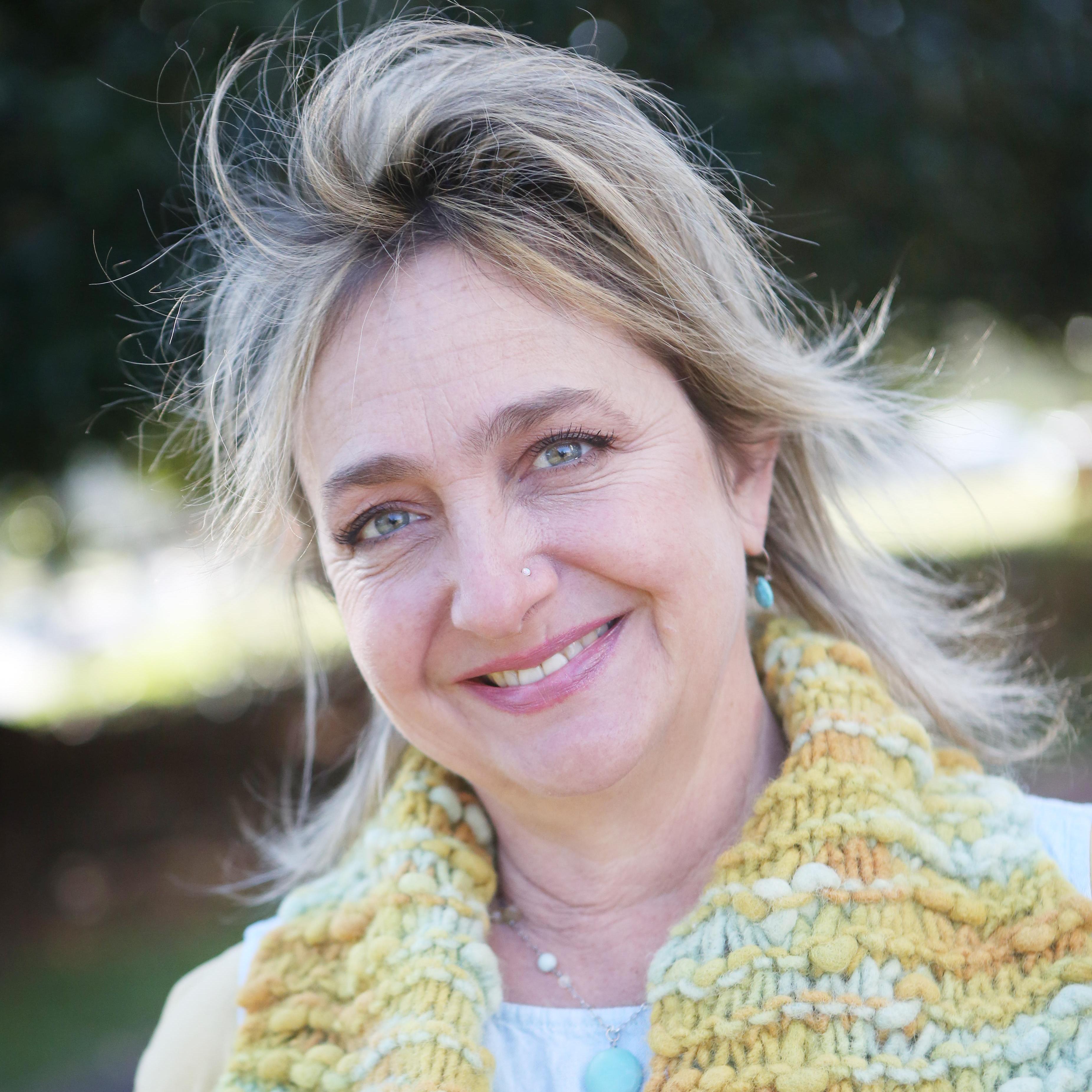