Mary Horst has been playing cello since the fifth grade, and studying music in some way since the age of three. An Atlanta native, she studied cello performance at Indiana University in Bloomington and graduated with honors from the University of Georgia with a Bachelor of Arts in Music and a Bachelor of Science in Psychology. Mary’s truest love is chamber music, and she has performed in ensembles from duet to octet and everything in between. She is a founding member of Clairemont Strings, a performing string trio in the Atlanta area, and coaches high school ensembles for Franklin Pond Chamber Music alongside members of the Atlanta Symphony. She performs with several regional symphony orchestras, including those of Augusta, Macon, and Valdosta. Mary has also enjoyed venturing into the worlds of musical theatre and opera, and has performed at the Aurora Theatre in Lawrenceville, Atlanta Lyric Theatre, Serene Playhouse, and Capital City Opera Company. She has toured in China with the Hollywood Concert Orchestra, performing music from film and television. Mary teaches music lessons to students aged 3 to 103, is on the faculty of the Suzuki Talent Education Program in Buckhead, and teaches privately at The Galloway School. She loves to travel and recently spent a month teaching English and Math in Jaipur, India. After she finishes teaching for the day, you might find her taking yoga or ballet class, or practicing while her dog, Dolly, sleeps under the chair. 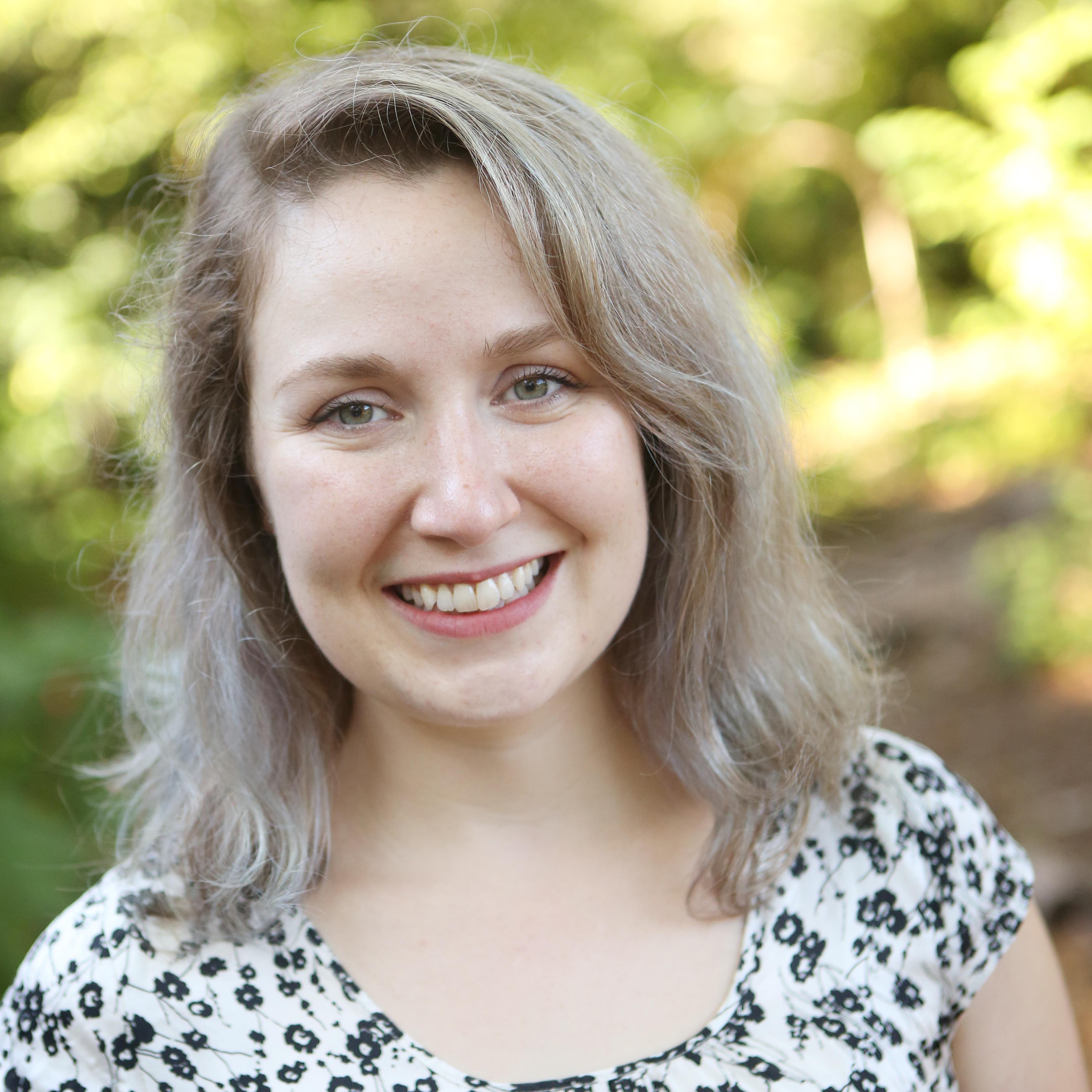