Waldorf 100: Learn to Change the World

The Waldorf School of Atlanta celebrated Waldorf education’s 100th anniversary during the 2019-2020 school year with a centennial celebrations and initiatives. We  joined 1000+ Waldorf schools engaging in social and environmental projects that demonstrate our regional and international interconnectedness and shared values of Waldorf education around the world. 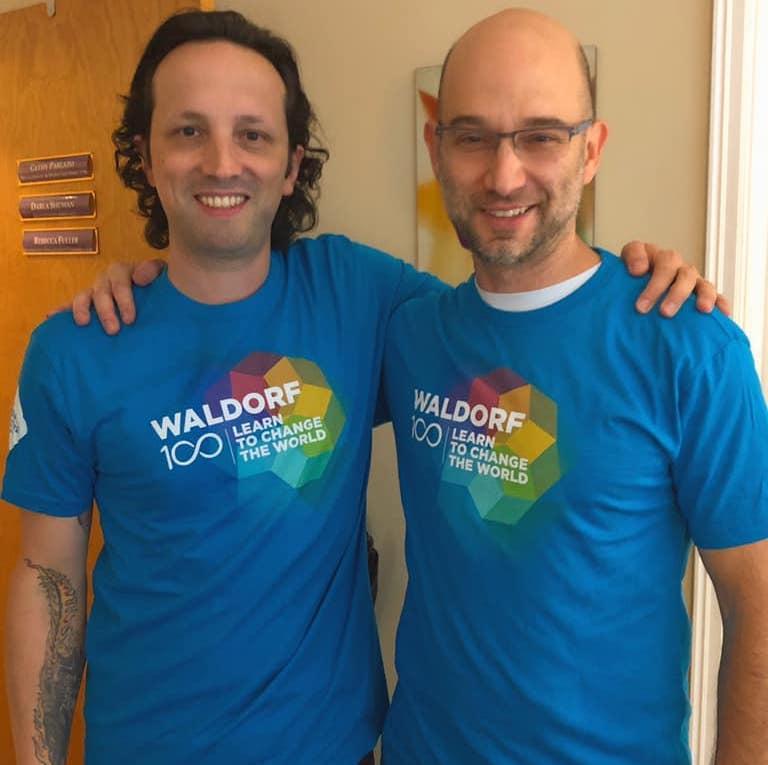 Learn To Change The World Film Series
This beautifully produced film series celebrates the 100th anniversary of Waldorf education around the world and aims to provide keen insight into Waldorf education across many cultures and countries.
Part One: Learning To Change The World
The first film shows people from around the world who work on the big pedagogical tasks of our time based on Waldorf/Steiner pedagogy demonstrates and celebrates Waldorf schools in action.
Part Two: Learning To Change The World
The second film addresses encounter, engagement and inclusion: learning that goes beyond merely accumulating information can be understood as an individual way to seek the truth. One focus is the encounter across social, religious and ethnic barriers.
Part Three: Becoming
The third film in this series focuses on Early Childhood and Waldorf Education, providing an insight into the inclusive diversity under the most diverse cultural, social, religious and economic conditions around the globe. No age has a deeper impact on the whole of life than the first years of childhood.
Waldorf Education Resources:
Waldorf 100:
https://www.waldorf-100.org/en/
Association of Waldorf Schools of North America (AWSNA):
AWSNA Principles for Waldorf Schools
History of Waldorf Education