Apply for Morning Garden Sessions online
WSA's Morning Garden is a special gathering where young children and their parents, guided by a Waldorf teacher, enjoy a rhythmic morning of songs, movement, handwork, snack, and conversation.
Parents learn from each other, sharing life experiences and insights, while modeling for the children the joy of meaningful activity. The Morning Garden program is an opportunity to slow down, enjoy our children and each other, and bring a precious moment of peace into our lives.
Approximately eight families gather weekly for Morning Garden at our Decatur campus or Inman Park campus. Children will benefit most from this program if they are 1 1/2 years (and walking) to 3 1/2 years.
Morning Garden activities include:
2020 Morning Garden Sessions
Inman Park - Inman Park United Methodist Church at 1015 Edgewood Avenue, NE, Atlanta 3030
WINTER 10-week session on Mondays, 9:00a.m.-11:15a.m. - $230
WINTER 11-week session on Fridays, 9:00a.m.-11:15a.m.- $250 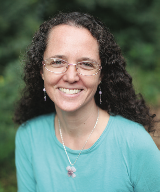 Jolie Luba
Jolie Luba grew up in São Paulo, Brazil. When one of her two brothers joined a Waldorf kindergarten, the whole family was drawn to Anthroposophy in different ways. Jolie received her degree from the University of São Paulo in Psychology, and she earned her Waldorf Early Childhood teaching certification from Casa de Cultura Três Fontes - Campinas, SP.  Jolie taught in WSA's kindergarten program from 2006 to 2012. Then, for two years, Jolie returned to Brazil to work in the public school system, offering continuing education lectures about Waldorf Education. She also directed Escola Jardim Primavera, a Waldorf initiative in Ubatuba, SP. Jolie and her husband have a son who graduated from WSA, and he is now a high school senior applying for college. This is Jolie's fourth year at our Inman Park campus, teaching both a class for 2 to 4 years old and our Morning Garden program. Jolie enjoys working with children and adults alike, and she is also passionate about creating opportunities for adults to talk about death and dying, while reflecting on life and living. Her hobbies include dancing and skygazing. 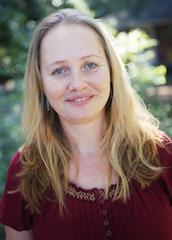 Gabriela Muresan
Gabriela was born and raised in Romania. She attended a Pedagogical High School and became a primary school teacher in 1987 at the age of 18. She acquired the Waldorf Teacher Certificate in 1992 and opened a Waldorf class in the primary school where she had taught previously. She and her husband came to the United States in 1995. Gabriela attended the Waldorf Early Childhood program in Spring Valley where she graduated in 1996. They moved to Atlanta in 1997 and Gabriela opened a small playgroup in her home, which has continued for more than twenty years. In 2013, Gabriela received her BS in Early Childhood Education from Mercer University. Gabriela has taught Morning Garden at WSA for more than a decade. Gabriela's passions are music, reading, storytelling, handwork, cooking and Anthroposophy. She also loves outdoor adventures, such as hiking, skiing and rafting. 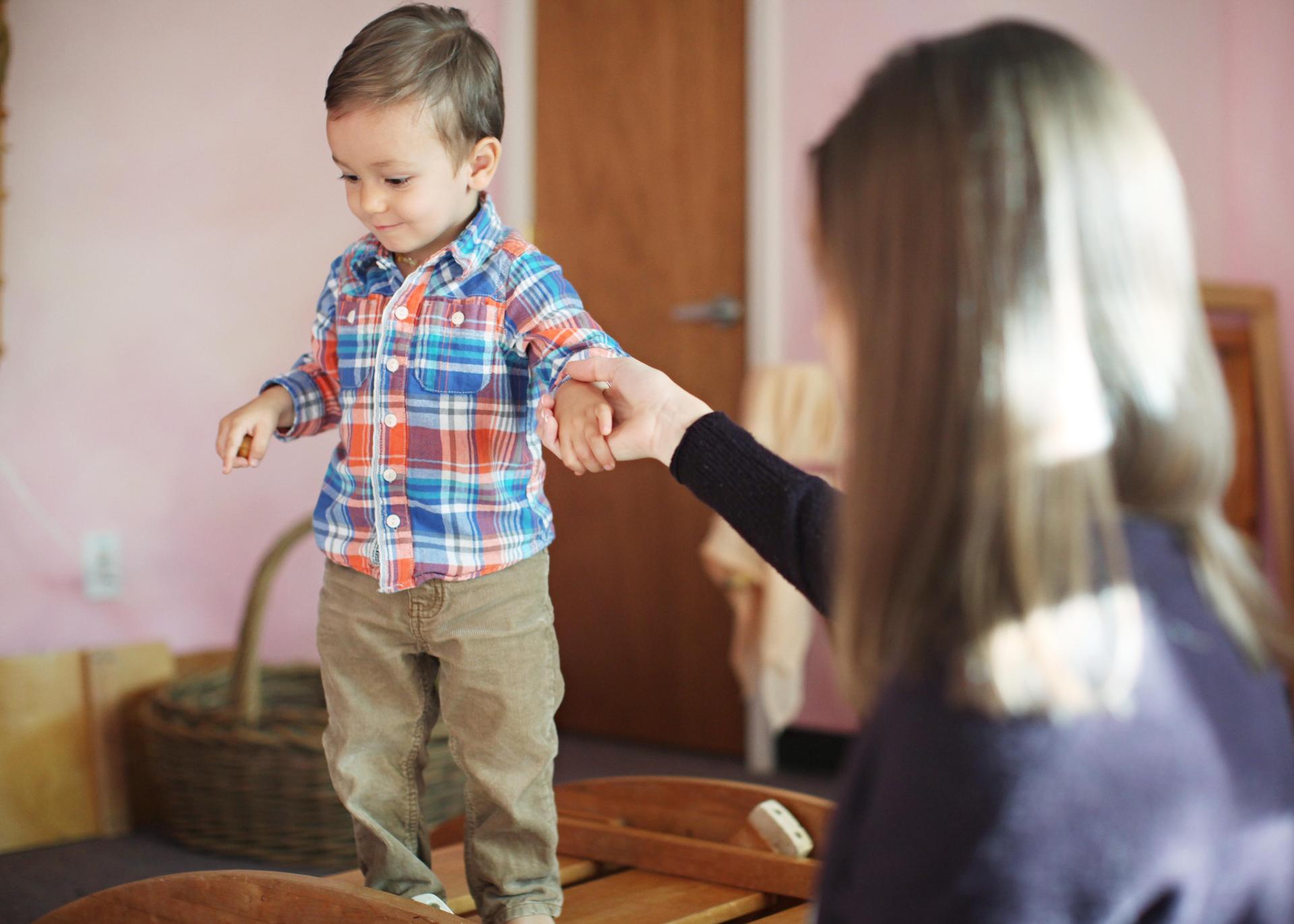 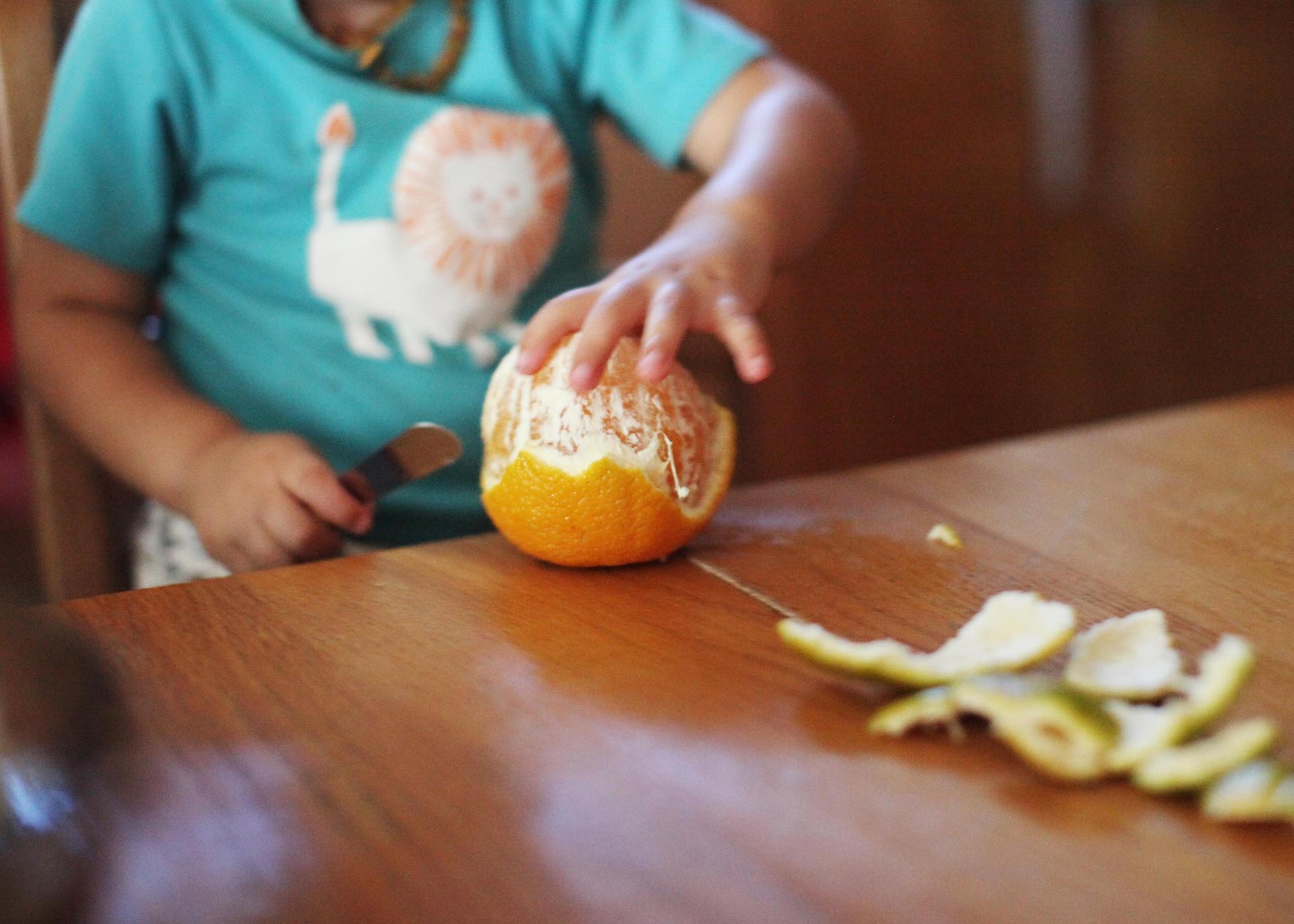 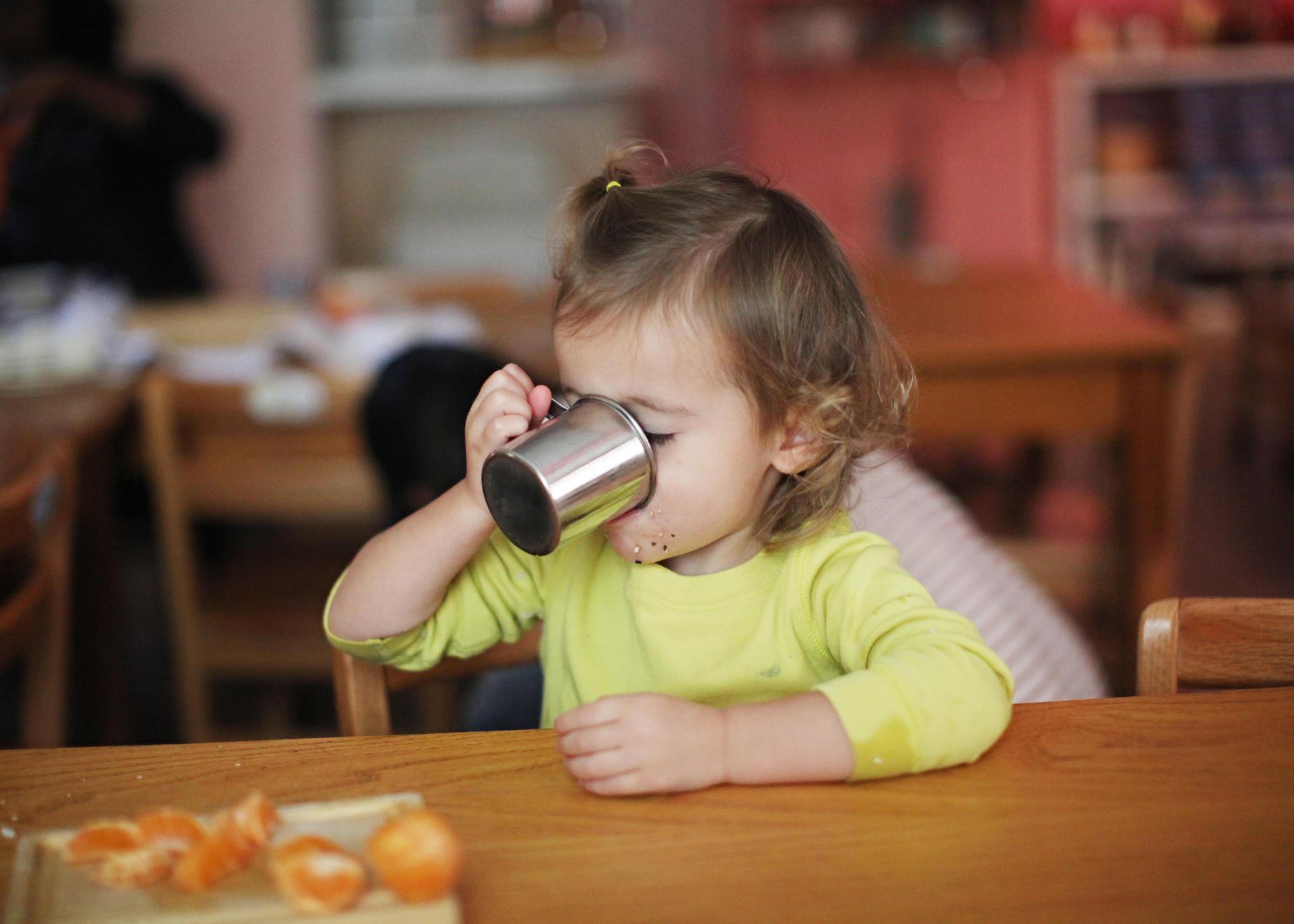 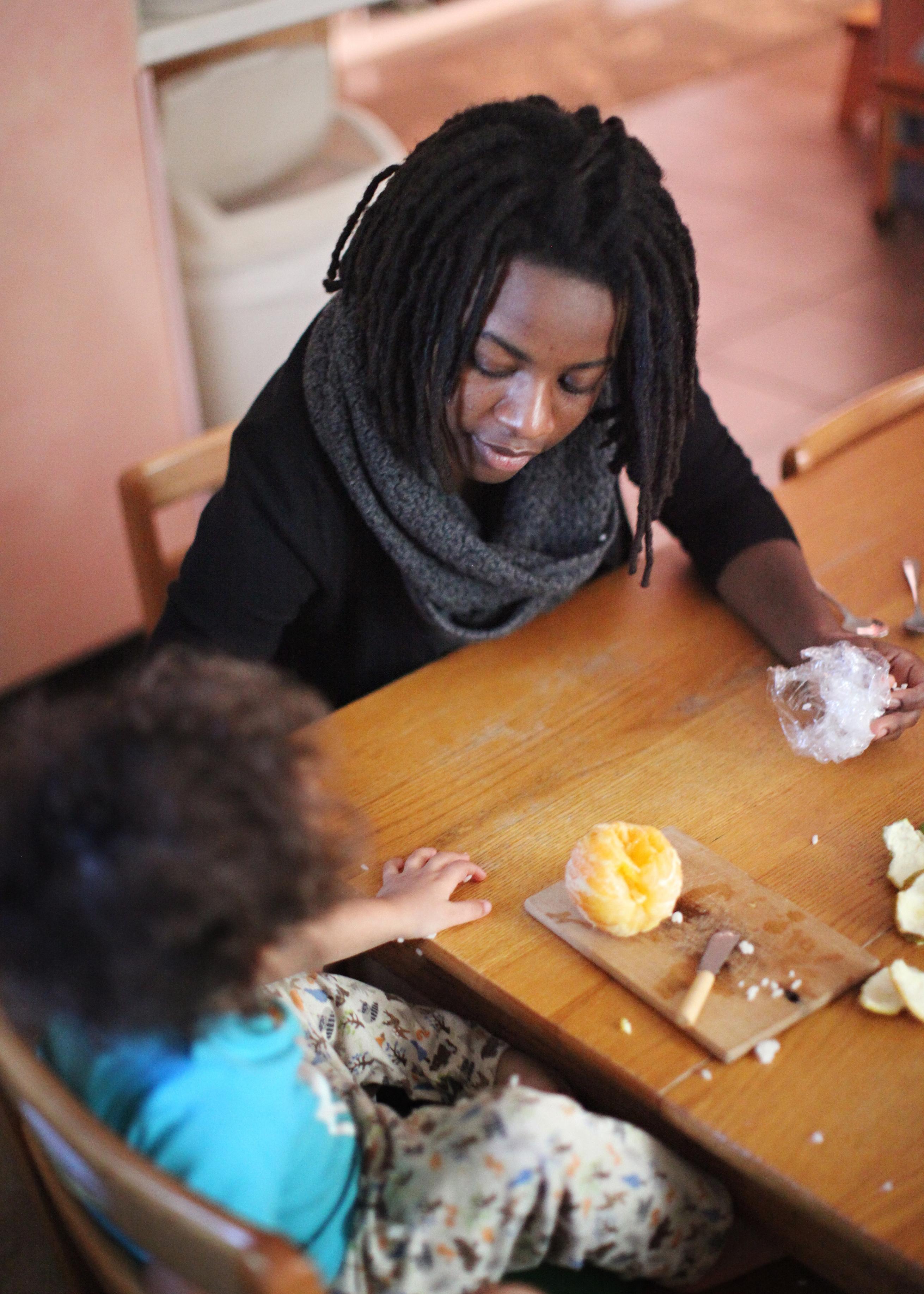 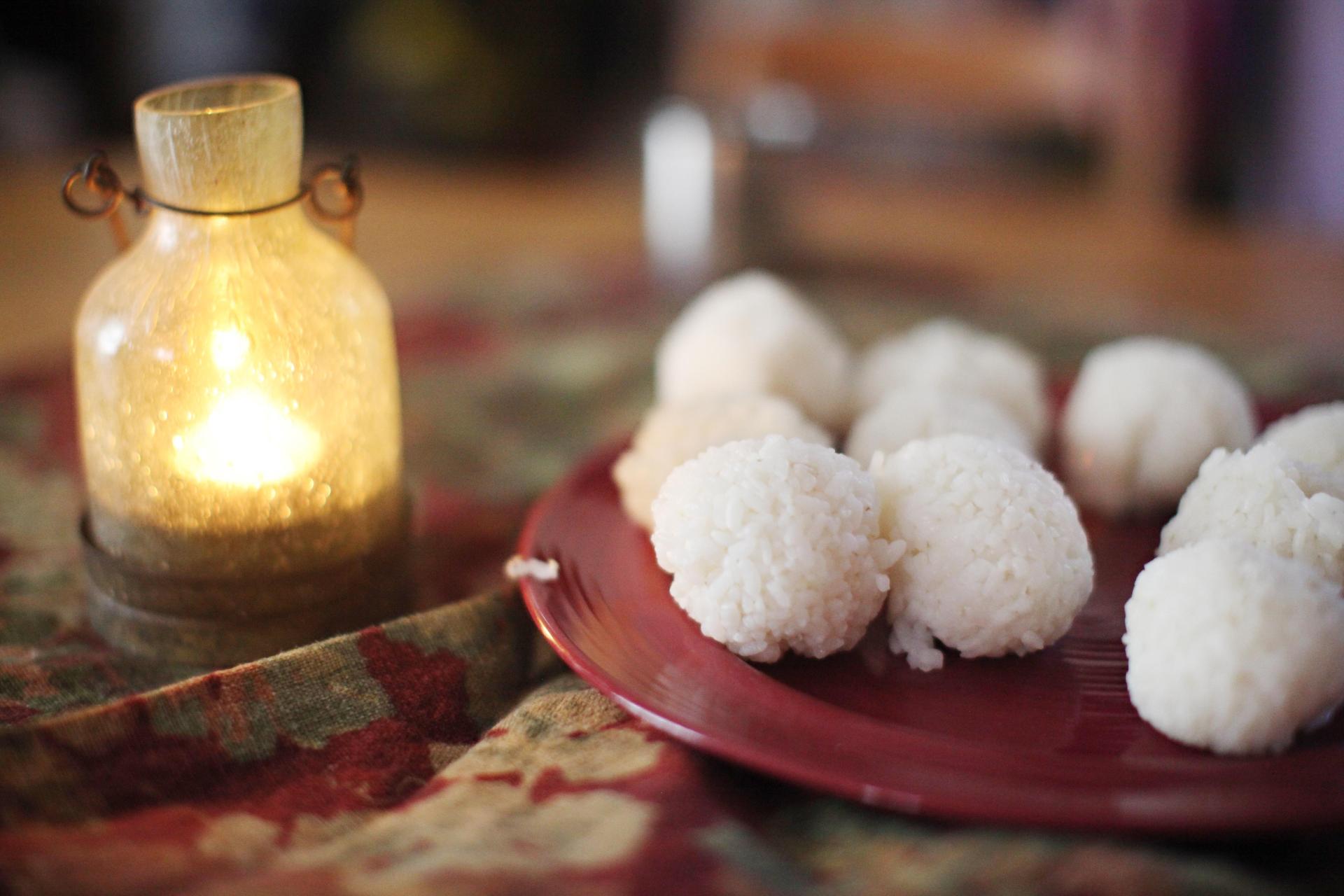